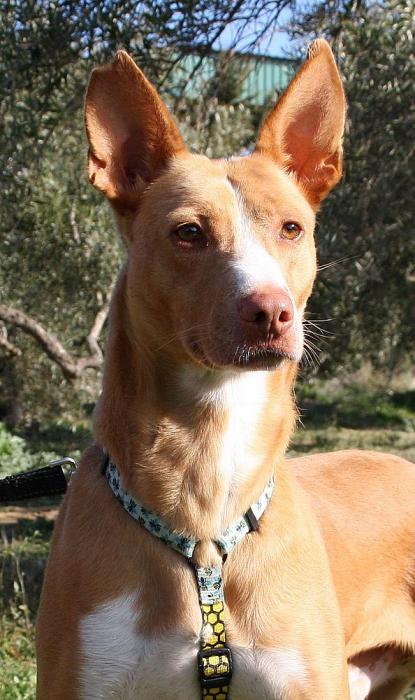 Name: Frederick
Date of birth: 29-03-2015
Height: 48 cm
Weight: 35 kg
Gender: male
Race: Mestizo
Is in the shelter
It is negative in Mediterranean diseases.

Frederick is another animal, which because of its size and being in resur, is one of the first on the list of sacrifice.

He was taken with many others, by Alabyyasa to give him a chance in his life like others, without discrimination based on size, age or sex.

As the shelter was saturated, Frederick became a resident next to other rescued.

At first we could see that Frederick, despite being a big and strong dog, had a sadness in his eyes so big, that we were very sad. In his early days we took him out for a walk and he was doing well, but his look of sadness was lost on the horizon, as can be seen in his first photos.

With the passage of time and work of the volunteers, Frederick has been changing and his countenance is no longer the same.

Frederick already shows his powerful and strong character that he has, being a dog that when he walks, walks safely and confidently, observing and enjoying both us and nature.

Even so, he is an obedient dog that has no problem with strangers and does not like to get into trouble, and with all that is great, he enjoys the sun like a small child and with the caresses received he smiles and is always happy to be in our company ... ......... but what he likes most is to walk and walk in such a malignant way that it attracts everyone's attention ... .......... you want to accompany Frederick on his walk and his new life, giving him a family, so as not to go unnoticed? 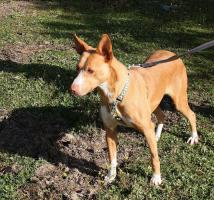 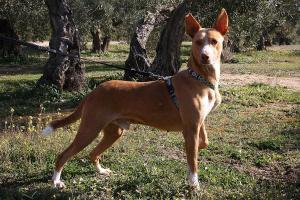 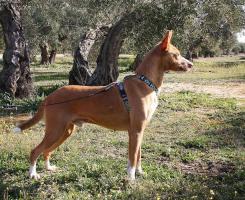 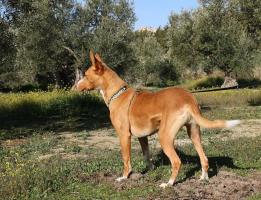 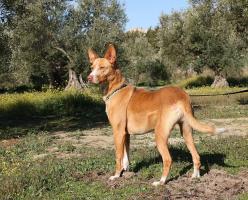 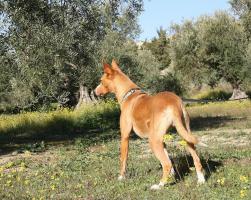 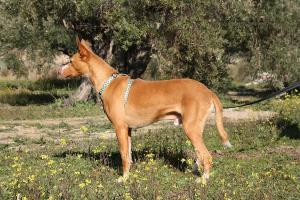 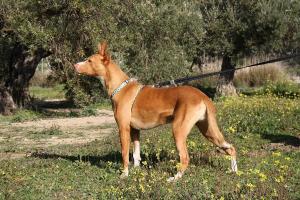 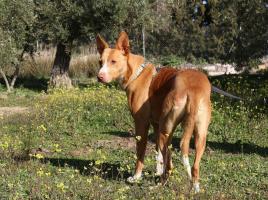 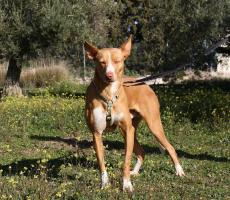 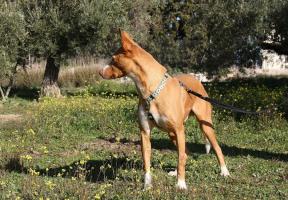 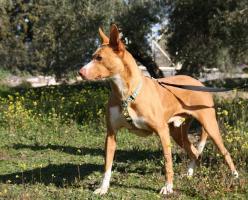 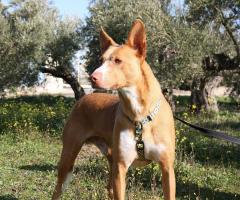 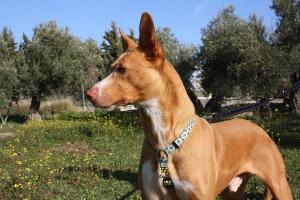 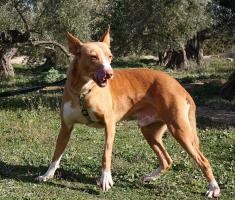 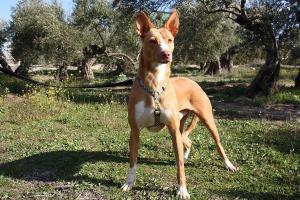 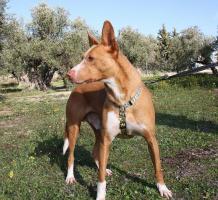 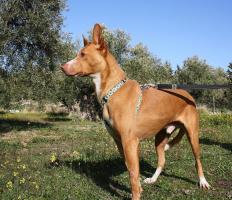 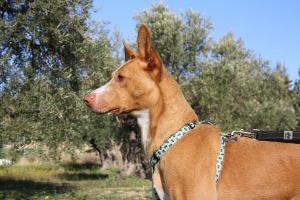 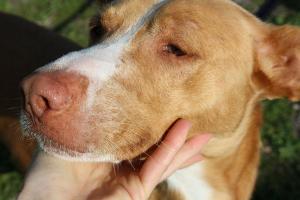 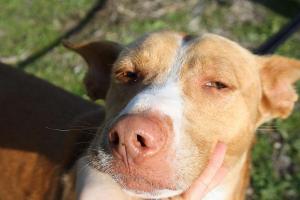 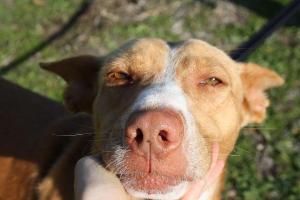 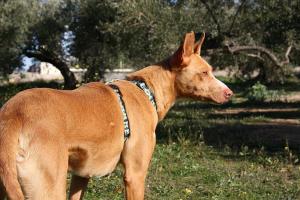 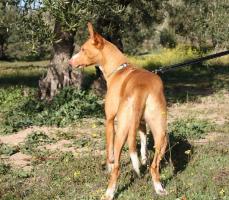 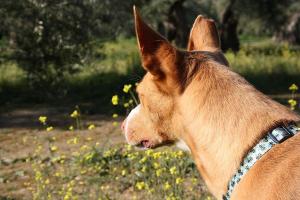 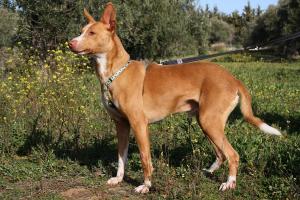 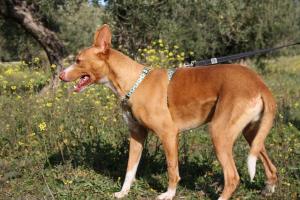