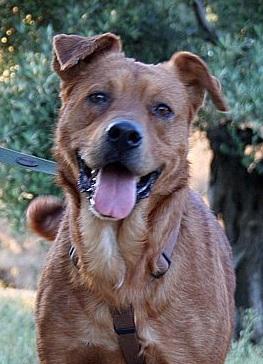 Andy's story begins in hell called RESUR (Perrera in Linares), where he was already on the death list. Teresa couldn't let that happen and fought for him.
Andy was released in such a miserable state that we never thought he would actually survive.

His story was reflected in his crooked, fragile, skeletal body, which was full of wounds and infections. His eyes were so sad, so bleak, so left to life that we doubted whether he would be able to fight for his life.

Day after day, however, he began to eat and became stronger from time to time. Finally he was able to get up and games and walks with the veterinarian began. That helped a lot in his rehabilitation.
He became the dog he is now, a dog named Andy, who no longer looks like he used to be, he is a completely different dog because now he shows more than clearly that he wants to enjoy his life.
Andy is a happy and uncomplicated dog who is now looking for people with whom he would like to walk through thick and thin. He would be a great dog buddy who loves all bipeds and would love to go for great walks.
Andy also gets along well with his fellows and he could certainly also be taught to a social first dog.
You are welcome to contact Ute Hübner to have all questions answered. 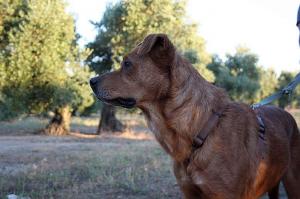 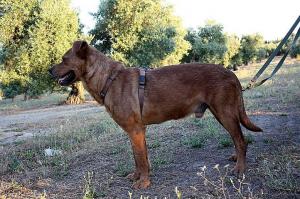 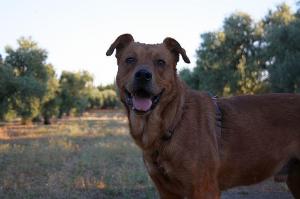 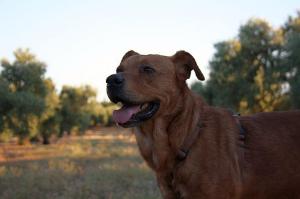 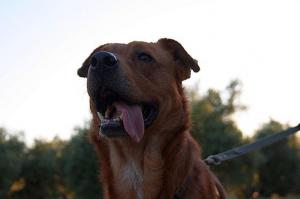 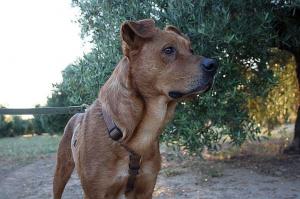 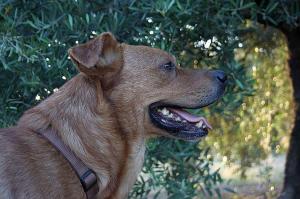 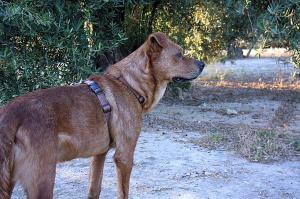 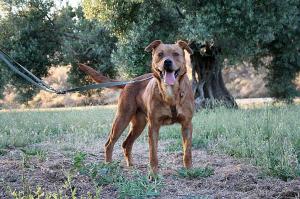 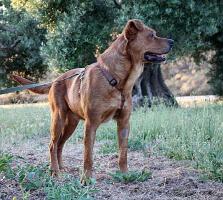 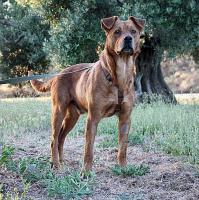 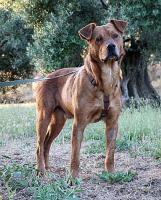 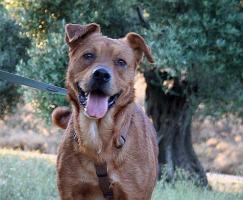 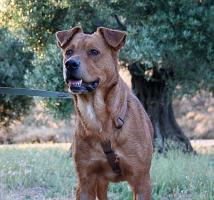 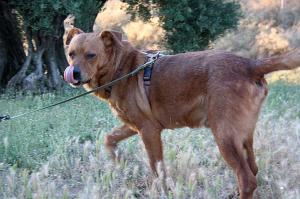 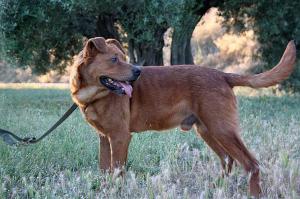 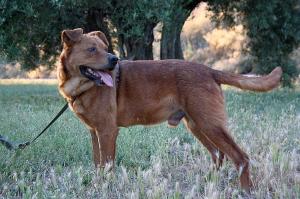 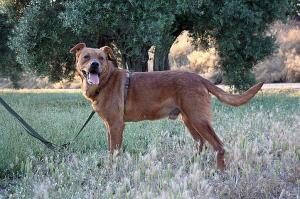 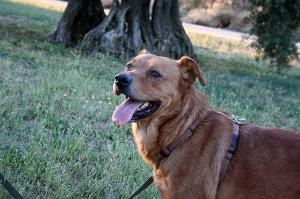